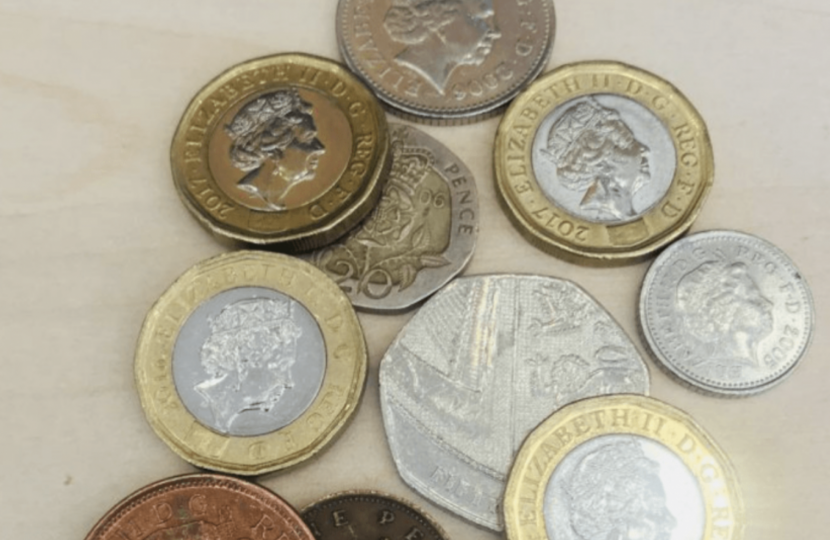 Labour and Greens Councillors put forward the proposal at a pre-Budget meeting of the Policy & Resources Panel last week, voting through a measure asking for the current public sector pay freeze in place during the pandemic to be removed.

The move would cost £2.4 million to Brighton & Hove City Council’s Budget if permitted, a sum which a Council Finance report states would have to be found by cuts to frontline services.

Cllr Miller said that Labour and the Greens were not prioritising residents needs during the pandemic.

“While staff were highly valued, it is the wrong time to be awarding pay rises given the impact on residents” Cllr Miller said.

“Council staff are paid fairly well and the impact of this measure would be that the services we provide would be cut as a result, which would hit vulnerable residents that rely on them throughout the city.

“This would be unconscionable and Conservatives believed we would be derelict in our duty to residents if we allowed this to happen – that’s why we voted against.

“It’s time for Labour and the Greens to get their priorities right.  Services come first and public sector pay increases must take a back seat this year. The pay freeze is a one-year measure only across the country to get through the pandemic so we can support essential services with a return to normal pay rises for council staff next year” he added.

“The Finance Report was predicting as a result of a pay increase of £2 million that over £2m of additional funding would have to be found from frontline services to support that pay increase, that pay award from the Council’s budget at a time when lots of very poor residents and very vulnerable residents rely on our council’s services.

Cutting those services even further by increasing council staff pay in line with 2% in our view wouldn’t necessarily be the right decision at this time but in future years obviously would be.

So we are not of the view that frontline council services should be cut further than £10 million that is proposed so as to award a pay increase that’s being proposed because of the impact that it would have on residents.

And generally council staff are fairly well paid and probably aren’t on the breadline in the same way that some of the people relying on the services that we probably would be cutting are.”