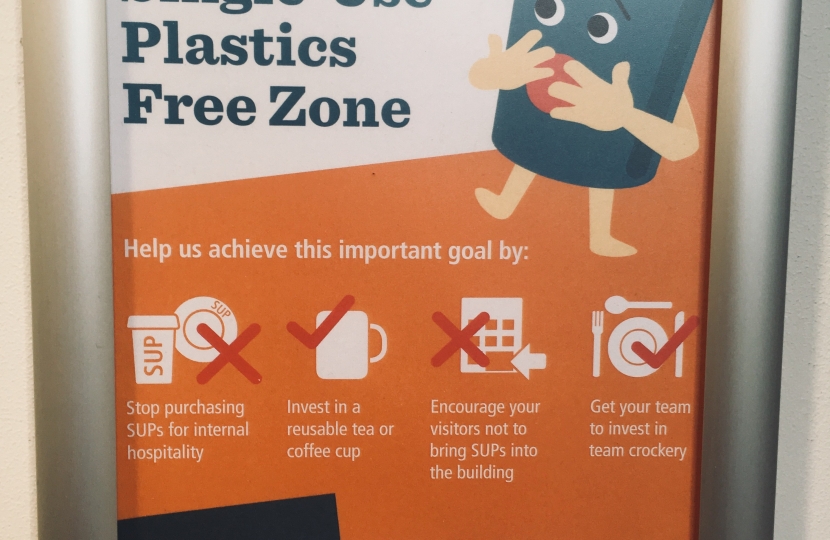 The Conservative Group has called out the Labour Administration for lip-service a year since Conservative Cllr Steve Bell raised a Notice of Motion calling for a ban on the purchase of single use plastics in all Brighton and Hove City Council buildings and council funded agencies.

The Notice of Motion also called for businesses with which the council engage, via procurement, to support the banning of these consumables, yet singe use plastics are still rife in and around the city. 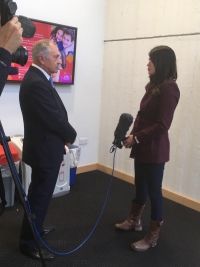 Criticising the Council today, Cllr Bell said “12months since the Council unanimously agreed to lead by example and stop the use of single use plastics all we have to show is a few polite signs. We have had report after report; but now is the time to stop talking and start acting.”

300 Million Tons Of Plastic Each Year

The country produces roughly 300 million tons of plastic each year, half of which is disposable. Although plastic will not biodegrade, it will break down into tiny particles after many years, the process of which releases toxic chemicals which make their way into our food and water supply. Single use plastics are also a major source of marine litter.

...Ban These Consumables...Lead By Example

Cllr Bell added “Events such a Pride and the Brighton Marathon left the city littered with these environmentally damaging plastics. By compelling organisers wanting to hold events in our city to ban these consumables we could go a long way towards changing the culture of usage of plastic products for the wider public and truly lead by example.”