Conservatives Demand Apology From i360 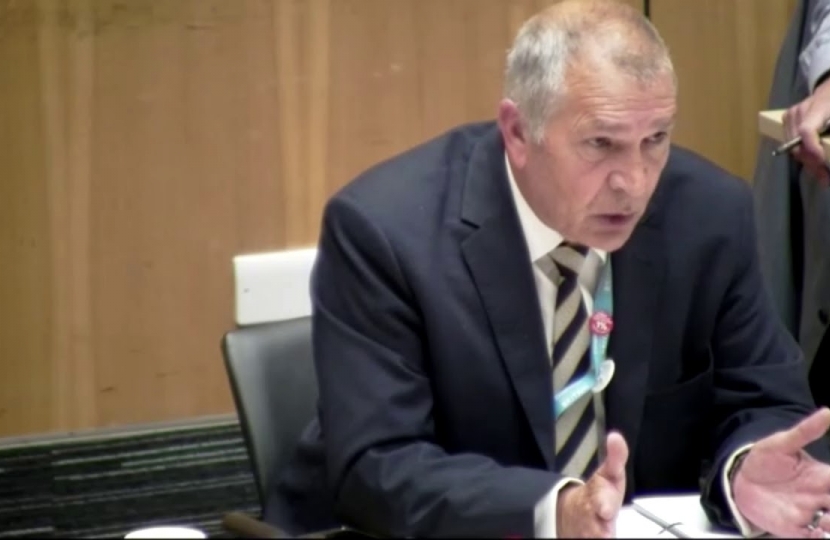 Speaking in City Chambers to the i360 loan restructure recommendations, Cllr Steve Bell (Woodingdean) demanded an apology from the owners and management of the British Airways i360.

Cllr Bell made an impassioned plea to those responsible for putting Brighton and Hove Council Tax payers at risk of footing the £36m bill for unpaid loans owed to Brighton & Hove City Council.

Cllr Bell also questioned the Capability of the i360 to deliver the recommendations of the G.V.A. and L.D.P. reports. These reports outline the action necessary to make the business viable, and centre on a new marketing strategy.

The Committee was discussing the restructure of the Council’s loan to the i360, and the Conservatives successfully amended the Labour Administration’s recommendations. The Conservatives tabled this amendment so that residents of Brighton and Hove are better protected. Cllr Bell did ask why nobody representing the i360 was present at the meeting to apologise in person, and was told it was at the request of Labour leader Cllr Yates.

2022 Spring Forum to be hosted in Blackpool