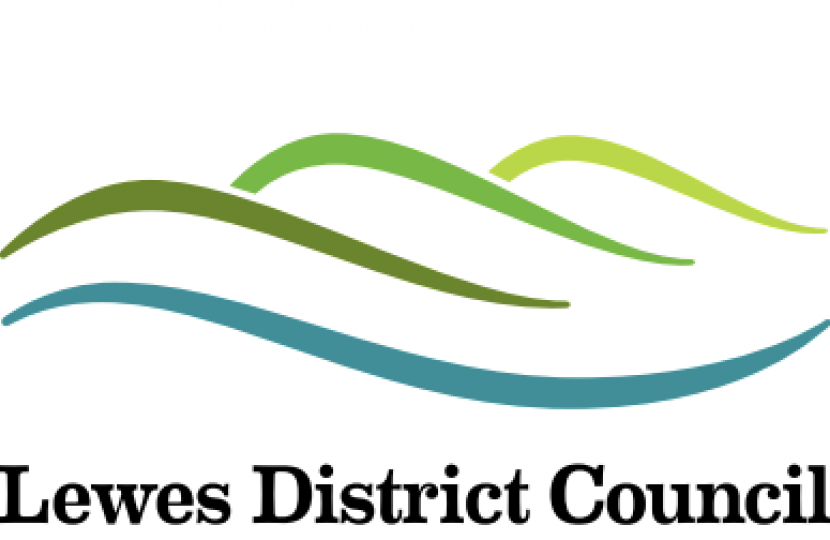 A council has been blasted for failing to acknowledge millions of pounds received from Government to support local businesses, self-employed workers, the unemployed, charities, other organisations and those in need during the Covid pandemic.

Lewes District Council’s ruling Cabinet learned yesterday [11 June] that, while still significant, the financial impact of the coronavirus lockdown will probably not be as disastrous as first feared and previously reported. A decidedly bleak picture was presented to Lewes District Council a month ago, but a report before this week’s meeting of its Cabinet highlighted a slightly brighter picture, taking in to account the second government grant to help those in need during the Pandemic and the easing of lockdown.

“While financial forecasting must take into account worst case scenarios, it is gratifying to see the council acknowledging that things may not be as bleak as they previously told everyone”, said Cllr Roy Burman (Conservative, Newick) who is shadow cabinet member for finance. “This updated report covers a much more realistic outcome that lockdown will end sooner than previously forecast, and is to be welcomed that earlier grim assumptions have now been revised downwards although clearly we are not out of the woods yet.”

However, the ruling anti-Conservative coalition refused to support a recommendation to write to both the Prime Minister and the Chancellor of the Exchequer to welcome and acknowledge the financial help received by so many across the Lewes district. The idea had been proposed by Conservative councillor Joe Miller (Peacehaven West) as he chaired a meeting of the authority’s Policy and Performance Advisory Committee which exists to scrutinise the council’s decisions.

The cross-party committee had agreed unanimously that such a letter should be sent to the government and to also express the need for that support to continue.  The proposal was expected to be ratified yesterday [11 June] at the council’s Cabinet, however, it roundly dismissed the notion, saying that the £1.06 million received by the council towards Covid expenses was “inadequate” and most certainly “would not be acknowledged”.

Cabinet members including Cllr Collier (Labour) and Cllr MacLeary (LibDem) even stated that local businesses had not welcomed the government grant schemes which saw £24million made available across Lewes district. Cllr Zoe Nicholson, the council Leader, said she intended to send her own letter to government demanding more money and focusing only on the upcoming social and financial problems that will be faced.

“This extraordinary behavior of the Cabinet members makes a complete mockery of local democracy”, said Cllr Miller. “It just goes to show that this coalition administration will not listen to the very scrutiny committee it created just a few months ago, and that it exists merely as window-dressing.”

The Recommendation from Policy and Performance Advisory Committee was:

That the Leader, Deputy Leader and Chief Executive of the Council send a

letter to the Prime Minister and Chancellor of the Exchequer, to welcome and

acknowledge the benefit of the financial support provided to the Council, local

businesses, the self-employed, the unemployed, charities and other

need for that support to continue.

Our Further Financial Support for Jobs and Businesses

We are announcing a package specifically for those businesses which are not forced to close, but face reduced demand due to additional social distancing restrictions.