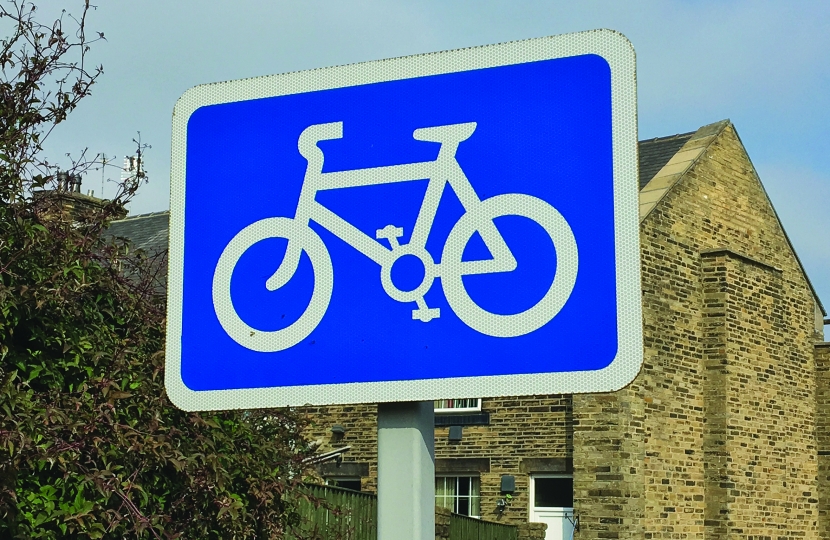 As seems to be a worrying trend in the Green Labour coalition run council, public consultations are a tick box exercise to be ignored unless of course the public give the answer the coalition wants.

To satisfy the funding conditions for the Covid cycle lanes, the council are required to consult with the public. Even that will be engineered as much as possible to get the “right” answer. However, it is frankly a sham. We have already been told that it doesn’t matter if the public support the schemes or not they are still happening.

And the council have form on this given the engineered questions for the flawed consultation for Valley Gardens Phase 3 and the subsequent ignoring of the majority who wanted the roundabout kept and the dismissed petition that thousands signed.

66% of the public who responded to the Old Shoreham Road cycle lane said they didn’t support it. So, what have the Greens and Labour done, agreed to consult you again hoping you have changed your mind or don’t bother.

The glaring difference this time is that they refuse to give you, the public, the chance to answer the simple question “Do you support the scheme – Yes or No”. That would be too conclusive and not give them the wriggle room to manipulate the data.

Neither would they agree at Committee to commit to abandoning a scheme if the majority response of the public was against it.

We all know by now that Labour councillors say one thing and then Labour at Committee do completely the opposite. Of course, Labour don’t want to take out the Old Shoreham Road cycle lane as they put it in and we can’t forget they are joined at the hip with the Greens under their coalition agreement. Labour are as committed to seeing the cycle lane extended through Portslade with the same enthusiasm as the Greens.

I have spoken before of Green and Labour Trojan Horses. You are now seeing how obvious this is.

And to reinforce the point, the Local Cycling and Walking Infrastructure Plan that is being developed by the Green Labour council includes for the Old Shoreham Road and seafront cycle lanes. The permanent schemes they want to introduce are already in the master plan. That plan will also be subject to public consultation, but they won’t ask your views just yet for fear that the backlash over the Covid cycle lanes will influence the feedback.

So, what is really going on? Using Covid as the disguise and source of funding, Greens and Labour are conditioning the public to their ultimate plan. They are collectively so focused on using the opportunity to realise their dream, they have no interest in public opinion, the negative economic impact, increased congestion, longer journey times, increased pollution and lower air quality. They are not even looking at displaced traffic and how side streets have become rat runs and more dangerous.

Next time you hear Green and Labour councillors say they are listening and the latter claim they don’t want the schemes, remember they have already made the decision. Remember their green and red striped trojan horses are ready and that unless you agree with them, you and your views are irrelevant……..but that is the Green Labour coalition way of democracy.

For our Campaign Spotlight on the Hartlepool By-Election, meet Jill Mortimer, the Conservative candidate for Member of Parliament in Hartlepool.