Dee became a Councillor because she wanted to improve the lives of residents both locally and citywide by helping them sort through problems and giving them access to good services. She also wanted to improve the provision of youth services for our young people, both in her ward and citywide. Ensuring that our city’s children have the opportunity of a good education is also very important to her.

Her proudest achievement as a councillor is saving our local youth centre from closure and despite many knockbacks rebuilding a facility that won the Queens Award for Voluntary Service – the first one in the City.

Before Dee became a councillor she was a market trader – which she still is. She was also a school Governor and sat on many local committees.

Outside of her role as a councillor, she enjoy spending time with her (ever expanding) family, and fundraising.

<p><strong>Woodingdean</strong><br>Dee Simson is well known to the residents of Woodingdean through her service to the community as councillor, and remains active in the local community outside of her council work.</p> 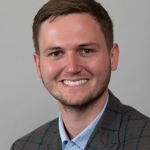 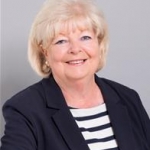 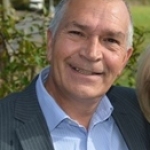 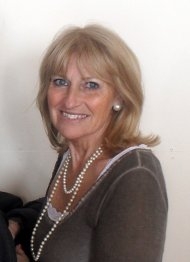